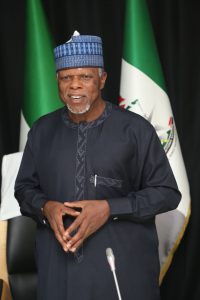 The Nigeria Customs Service, Area ll Command Onne Port, Rivers State has recorded a total of N78.17billion as revenue generated from January to June 2021. This figure reported in half year of 2021 was N31.5 billion above the N 46.66 billion posted between January and June of 2020, which underlines a 67.52 per cent increase of the Command’s revenue.

A statement by the Public Relations Officer, Ifeoma Onuigbo Ojukwu, informs that this was made possible due largely to strict enforcement of fiscal policies, uncompromising implementation of government directives and diligent trade facilitation as put in place by Comptroller Auwal Mohammed, the Customs Area Controller of the command. Onuigbo disclosed that beyond the above stated improvement in comparative midyear revenue generation between 2020 and 2021, the Command also made some other very laudable feats in export and anti-smuggling activities. 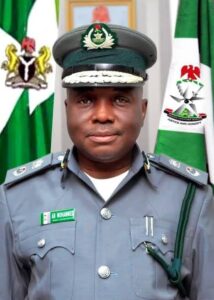 In the month of June 2020, the Command raked in the sum of N14.55 billion which is a humongous achievement for Onne Customs history as an area Command. The Area Controller noted that four suspects were arrested in connection with seizure of contraband goods and are at various stages of investigation and prosecution in courts of competent jurisdiction. He warned that the long arms of the law will not hesitate to crush any importer, exporter or trader who dares the Commands’ resolve by perpetrating illegalities.